Treating The Symptoms of Menopause with HRT 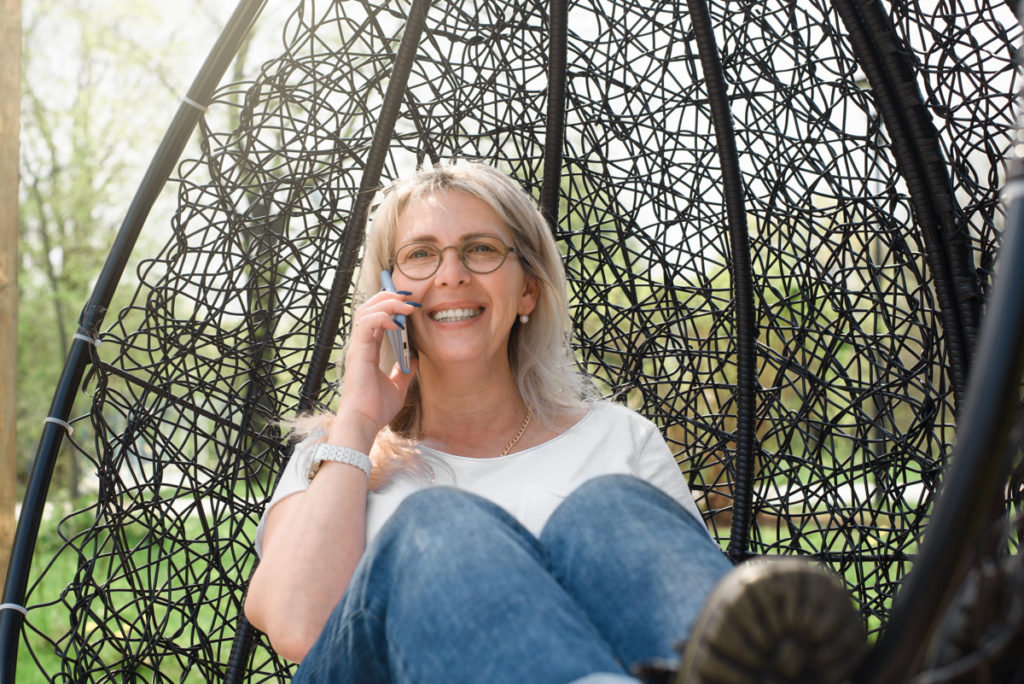 Many women suffer with challenging symptoms as a result menopause. How can you battle those symptoms with HRT?

Menopause is a phase of life in women that signifies the end of their reproductive period. It signifies the end of menstruation. This means that the ovaries of the women stop producing an egg every four weeks and there is no monthly period. Clinically menopause is defined as the point in which a woman has not had her period for 12 consecutive months.

Many women suffer with challenging symptoms as a result menopause. Menopause generally starts gradually over the course of a few years.

What Happens During Menopause?

The first stage of menopause is called perimenopause. During this phase, women start to produce less progesterone and estrogen. With the decrease in production of these hormones, symptoms start to develop. During this time, their period will slow gradually or stop as ovulation begins to become less frequent.

Menopause generally starts for women between the ages of 45 and 55, with the average being around 51. Doctors will officially diagnose menopause when a woman has not has her period for twelve consecutive months. Once you have reached menopause any vaginal bleeding that occurs is not normal; you should consult a doctor immediately.

Menopause is something that occurs for the rest of a woman’s life. Every woman however will go through a postmenopausal phase. During this stage, symptoms of menopause will start to decrease. During postmenopause women are at higher risk for other health conditions due to the decrease in hormones. Hormone replacement therapy combined with a healthy lifestyle can help to reduce these risks. Symptoms commonly experienced during menopause can include:

Women who have perimenopause may also experience all of the above symptoms, plus:

Symptoms can differ from woman to woman. No matter symptoms a woman may be experiencing, they are all signs that estrogen levels are lowering.

Hormone replacement therapy is very effective with treating menopause symptoms because it replaces the hormones that are no longer being made by the body.

While HRT has a few different forms, the most common treatment form is a pill. Pills are usually taken once daily and generally contain estrogen and progesterone. HRT have both oral and topical applications. Oral medications are great for relieving symptoms such as hot flashes and night sweats; while topical applications are good for vaginal dryness.

When taken during postmenopause, hormone replacement therapy can reduce the likelihood of some debilitating diseases such as osteoporosis, colorectal (bowel) cancer and heart disease.

HRT needs to be prescribed for each woman individually. Some women experience side effects during the early stages of treatment, depending on the type and dose of HRT. These side effects will usually settle within the first few months of treatment and may include:

At Thrive MD we know how challenging day to day life can become with the symptoms of menopause. Call us today for your free consultation! 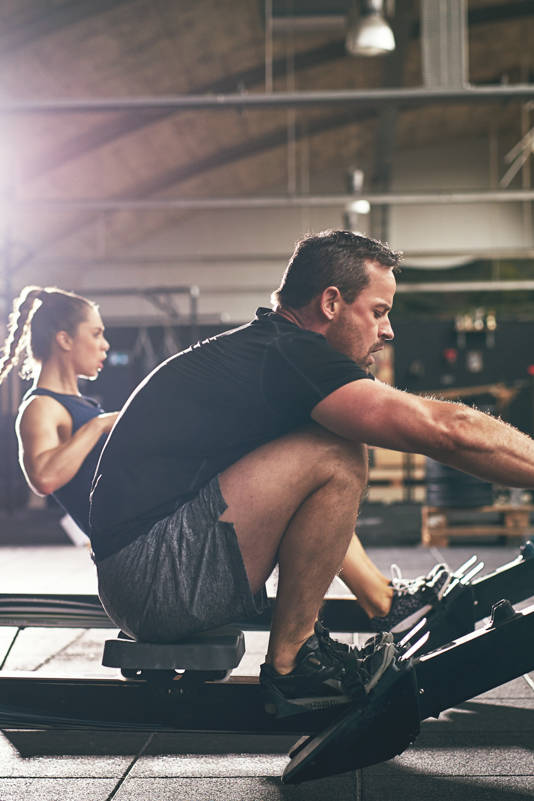 Ready for an expert opinion? Get in touch today!

ThriveMD is the leading provider of regenerative medicine, hormone therapy, and medically-assisted weight loss in the North Denver-Metro area. Give us a call at (720) 534-2333 or book a free consultation online today! 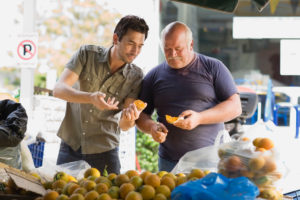 Does Emsculpt Neo Sculpt Without Surgery?

Does Emsculpt Neo work? Learn what to expect from this treatment if you’re looking for 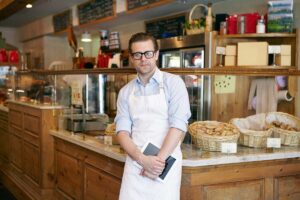 Five Reasons Men Are Using TRT Without a Doctor

While interest in non-medical uses for TRT is on the rise, you need to know 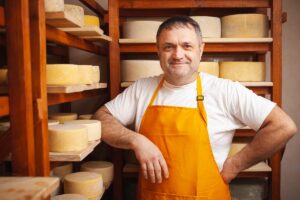 A Beginner’s Guide to TRT

If you’re looking for a TRT doctor near Denver, Boulder, or Louisville, Colorado, it’s important